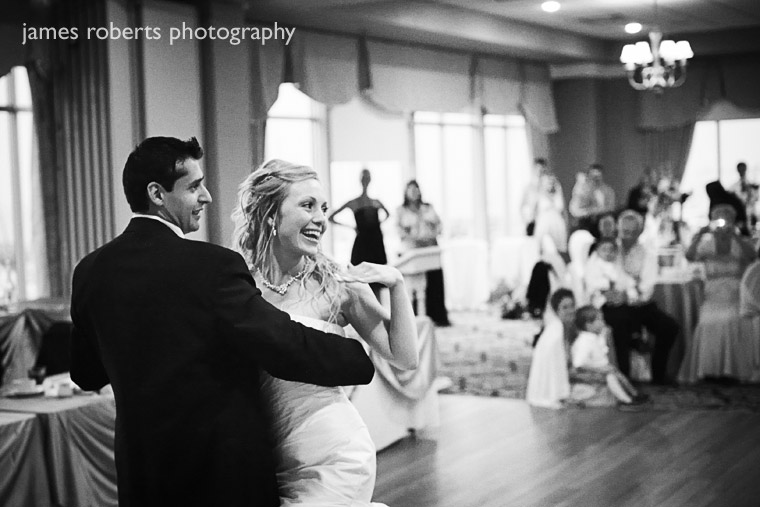 Technology changes very quickly–but our appreciation of the impact of art stays the same, a lot of the time.

I just read the other day of another big change in the medium of photography. A company called Lytro (www.lytro.com) has announced a digital camera that records the entire “light-field” of a scene. This kind of camera, with help from sophisticated software, lets the photographer choose a focus point, among other things, after the picture has been taken!

Now, there are a number of limitations to the technology, not the least of which is that initial cameras will probably not offer much in the way of printable resolution–only 1mp or maybe a bit more is where these devices are going to start. I also have to say that so far, the effects I’ve seen with samples, while very interesting and encouraging, is somewhat limited in terms of spatial arrangement and emphasis, to say the least.

But even so, this is a real change in the way pictures will be taken, and a lot of Internet forums are buzzing with photographers who find this fascinating and those who find it downright scary! And regardless of the argument, the future is sure to bring more and more previously “un-thought-of” technologies to bear on the art of photography.

But some things don’t change at all: to successfully recreate the emotions of an event or create visual tension in a photograph, the photographer will still need to concentrate on three elements: light, moment, and overall composition.

Light and shadows shape the world we see, and is the primary way to tell a visual photographic story (even the word photography literally means “light-writing”). Light sets a mood,  isolates or connects things, and leads your eye into and around a picture. Shadows give us familiar faces and expressions and help make sense of our visual world. In classic photography, the amount of light through the lens is also associated with the ability of a photographer to use a lens to isolate focus and show you what’s most important in the picture.

Moment or gesture also makes a photograph interesting. As a medium, photography’s great strength is to play with time: to select a fraction of a second and show that moment as static, or to merge those fractions together to fuse moments into the fluidity of motion we often feel but never really see. In a more obvious way, moments that pass between people, or around them, are historical and can genuinely express a moment’s meaning or importance. Traditionally, a picture’s fluidity of time–including the ability to isolate a decisive or expressive moment–is associated with the photographer’s ability to select the right shutter timing to freeze or blur elements.

Because photography is a two dimensional art as well, composition also plays a huge a role in how we see what we see in a picture. The arrangement of all the elements in the frame helps draw your eye into the moment and should complement the light and gesture, so the story is told “in an instant.”

Put all three of these together–a command of light, the ability to capture a moment and show gesture, and a powerful composition–and you have a great, expressive photograph.

These are the things that my favourite photographs bring together, and it’s this union of expression and substance that I strive for with my wedding and portrait work.

Regardless of the technology that comes along, these things are not likely to change very much.